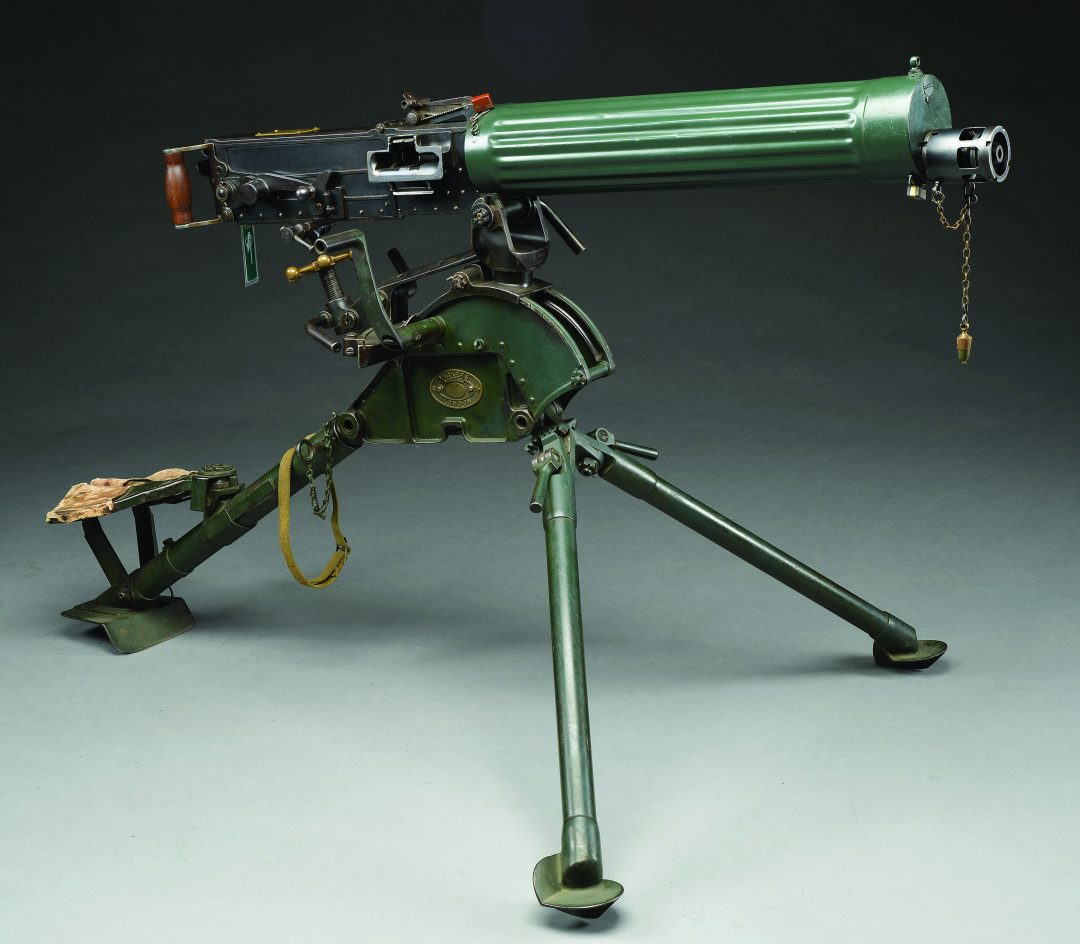 Standing, and fully functional, this class C fluted jacket British Vickers gun was made under contract for El Salvador. The bolt face of this Model 1912 is marked “VSM” (Vickers, Sons & Maxim).

In 1896 Vickers purchased the Maxim company and improved the Maxim’s design by reducing its weight as well as simplifying the action, substituting parts with high strength alloys, and adding a muzzle booster. The action was dependent on recoil with a gas boost and fired at a rate of 450-500 rounds per minute with an effective firing range of 2,187 yards. This 50lb machine gun was operated by a six to eight-man team which included one to fire the weapon, one to feed ammunition (through a 250-rd canvas belt), and four to six for carrying the weapon, ammunition, and spare parts.

This water-cooled .303 (7.7mm) machine gun was formally adopted as the standard machine gun by the British Army in November 1912. However, when the First World War began, there was a shortage of the Vickers machine gun, and the British Expeditionary Force was still equipped with Maxims in 1914 when they were sent to France. The Vickers Model 1912 was in service from before World War I through the 1960’s, and was known for being a solid, reliable weapon. In Weapons & War Machines, Ian V. Hog describes an event in August 1916 in which the British Army’s 100th Company of Machine Gun Corps fired ten Vickers guns for twelve straight hours with 100 new barrels, without a single failure. 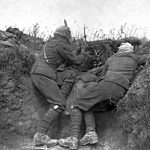 In 1913 the United States military began searching for a new automatic weapon and in September, The Board of Ordnance & Fortifications held a competitive test between the Lewis gun, the Vickers gun, and the Automatic Machine Rifle .30 of Benet-Mercie. The Vickers gun had the least amount of jams, and no parts that broke or required replacement, proving it to be the most reliable. In 1914 the U.S. military conducted field tests of the Vickers, and the gun was unanimously approved as the “Vickers Machine Gun Model of 1915, Caliber .30, Water-cooled”. In 1915, the military ordered 125 Vickers guns from Colt’s manufacturing company, and another 4,000 the next year, all in 30-06. However, due to design issues and back-ordered vickers gun battle of sommeweapons, when the U.S. entered World War I in April 1917, not a single one of their Vickers guns had been manufactured. In August 1918, thirteen U.S. divisions were armed with the Colt-Vickers machine gun, and throughout the war, 12,125 were produced in total. The U.S. kept the Vickers guns in reserve until World War II.

During World War I, particularly after 1916, the Vickers machine gun was a standard weapon on British and French military aircraft. Although it was heavier than its alternative, the Lewis gun, its closed bolt action made it easier to synchronize and allow firing through aircraft propellers. When used on aircraft, the water-holding jacket had to be retained due to the barrel recoil action, so slots were cut into the barrel jacket to aid in air cooling.

A few countries, namely India, Pakistan, and Nepal, still have the Vickers MG as a reserve weapon for their armed forces for emergency use in the event of a major conflict. 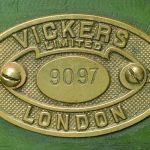 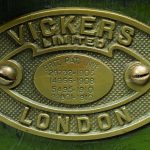 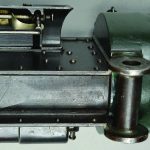 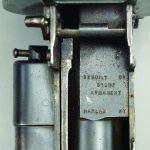 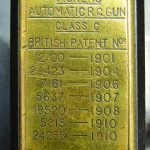 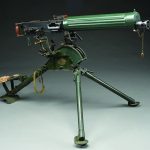