Bob was originally trained as a physicist but rapidly moved from science into the business world.  In point of fact he is was the CEO of various corporations including a public company (NASDAQ, national market).  His interest in firearms led to his o

perating along the way gun stores and firing ranges in several states while he was a successful executive in Corporate America.  His current interest in automatic weapons, firearm training and precision weaponry was a direct outgrowth of that early interest.  Indeed, years ago one of his early companies was heavily involved in manufacturing the Browning M2 Heavy Barrel machine gun for the military.  Some time ago he founded Historic Arms and is currently its CEO and Chief Instructor.  He has been a federally licensed firearms dealer (FFL/SOT) since 1978.  As such he and the Historic Arms staff are authorized to possess, use and deal in full automatic weapons, silencers, cannons and similar firearms.

While Bob is still eager at every opportunity to learn more from others, he has a world of knowledge and expertise relating to firearms and receives his greatest pleasure from passing this knowledge on to others.  He is proud that Historic Arms Corporation has been selected to be a TrackingPoint Regional Sales/Support Center where he can introduce others to the magic of the TrackingPoint precision guided rifles. 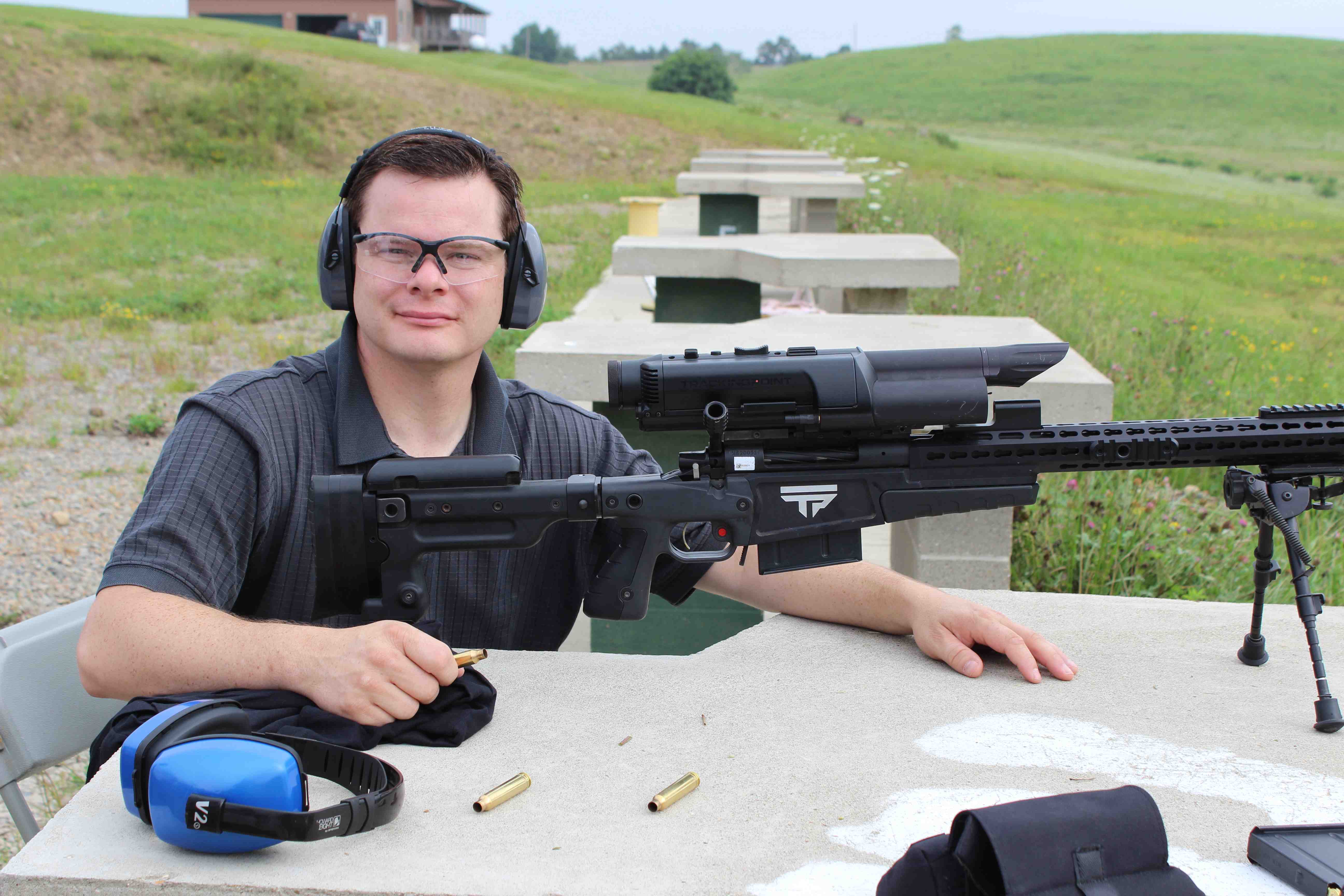 He has personally taught, literally, thousands of firearm students in hundreds of classes and gets great pleasure in seeing his past students go on to become safe, responsible armed members of their communities. A strong proponent of the 2nd amendment, Jason keeps up to date on as many new laws and rules relating to gun ownership as he can and even numbers full automatic firearms among his fondest personal possessions.  With the appointment of Historic Arms as a TrackingPoint Sales/Service Center he is looking forward to teaching more people about the TrackingPoint magic.

As an Ambassador Level Member of Front Sight and a Virginia registered firearm Salesperson he continues to devote himself to improving his personal firearm knowledge and skills.

While we don’t like to see him take time away from his students and permit classes he, nevertheless, spends what time he has free racing motorcycles on the track.